Crater Lake National Park is located in Southern Oregon, United States. This National Park was established in 1902, and it is the sixth oldest National Park in the US. This park encompasses the Crater Lake caldera,  which rests in the remains of a destroyed volcano (eventually named Mount Mazama) and the surrounding forestland and hills.

The lake is 1,949 feet (594 m) deep at its deepest point.  It is the deepest lake in the United States, the second deepest in North America and the ninth deepest in the world.

Here are some of the beautiful pictures of the lake. 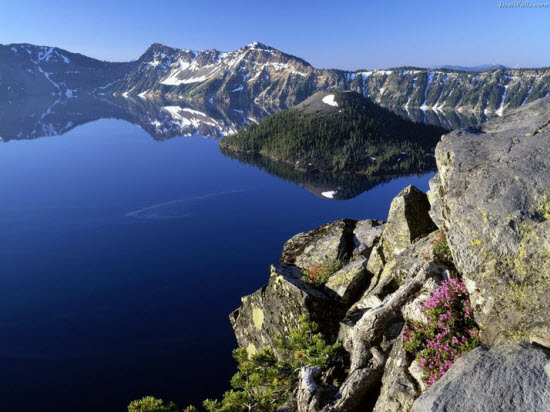 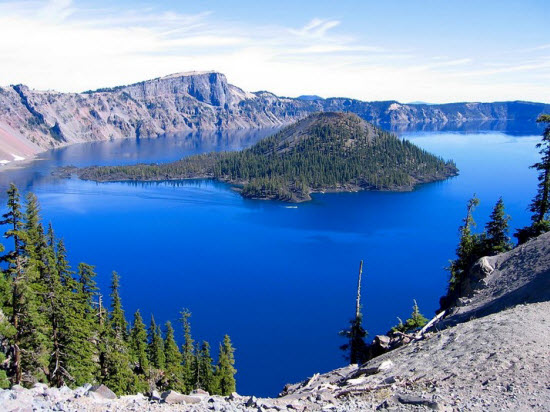 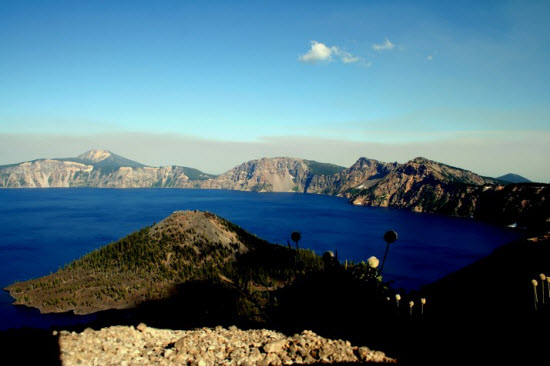 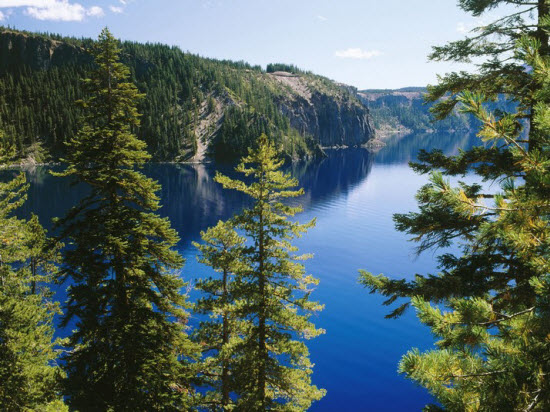 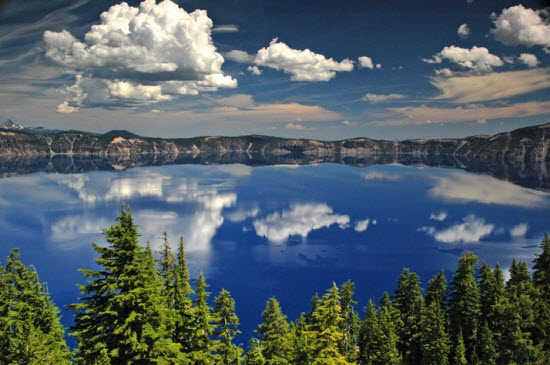 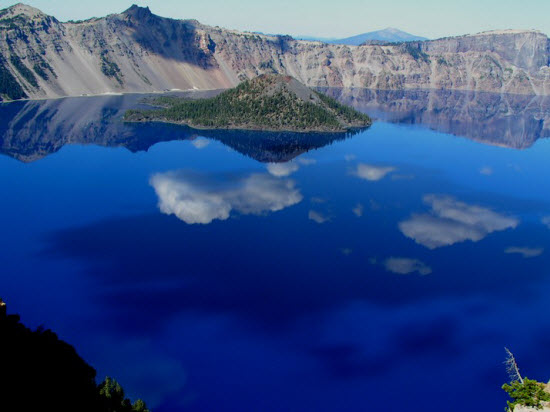 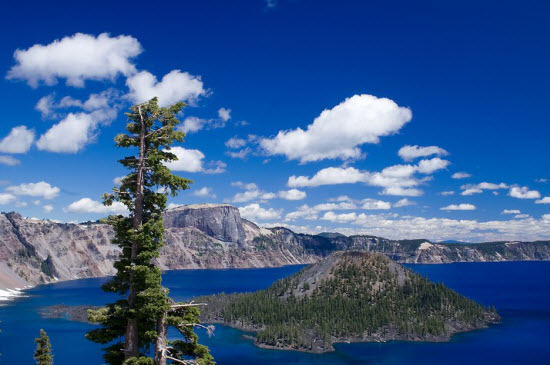 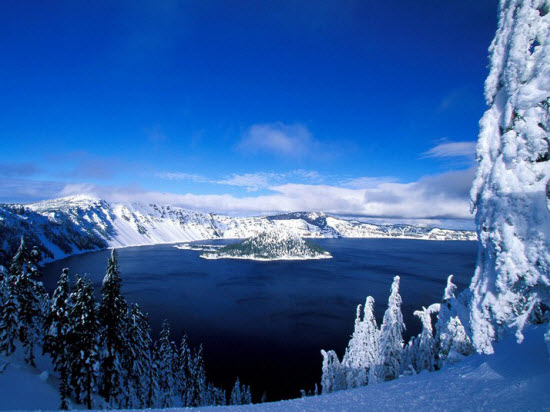 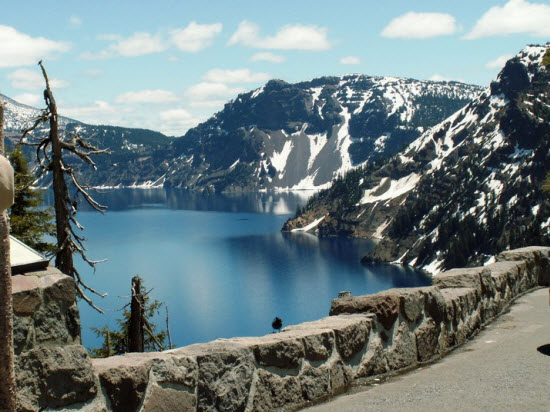