Monument Valley is a region of the Colorado Plateau characterized by a cluster of vast sandstone buttes, the largest reaching 1,000 ft (300 m) above the valley floor. It is located on the northern border of Arizona with southern Utah, near the Four Corners area. The valley lies within the range of the Navajo Nation Reservation, and is accessible from U.S. Highway 163.

The area is part of the Colorado Plateau. The floor is largely Cutler Red siltstone or its sand deposited by the meandering rivers that carved the valley. The valley’s vivid red color comes from iron oxide exposed in the weathered siltstone. The darker, blue-gray rocks in the valley get their color from manganese oxide 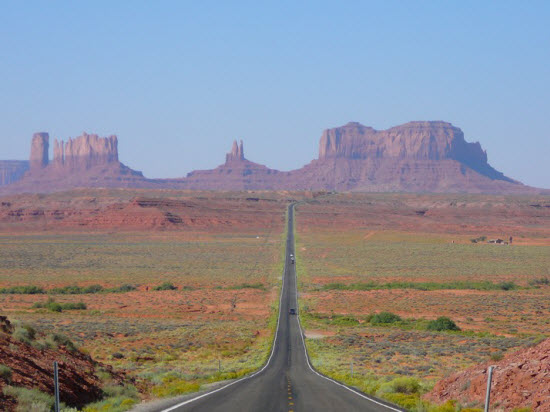 The buttes are clearly stratified, with three principal layers. The lowest layer is Organ Rock shale, the middle de Chelly sandstone and the top layer is Moenkopi shale capped by Shinarump siltstone. The valley includes large stone structures including the famed Eye of the Sun

Between 1948 and 1967, the southern extent of the Monument Upwarp was mined for uranium, which occurs in scattered areas of the Shinarump siltstone; vanadium and copper are associated with uranium in some deposits.

The Navajo people have lived in this area for centuries, enduring the harsh climate and dwelling in this rough terrain. In the early years, they suffered slave raids by the Spaniards and white Americans, and attacks by other Indian tribes. But through it all, our people survived. 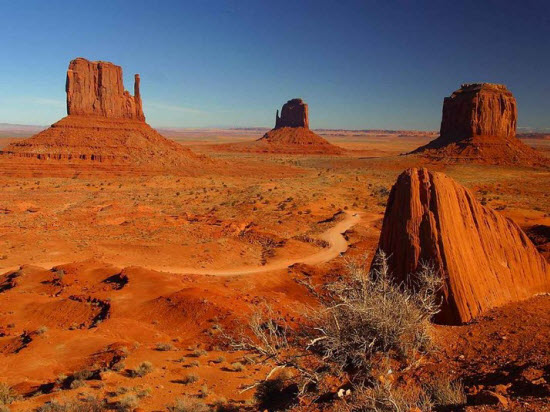 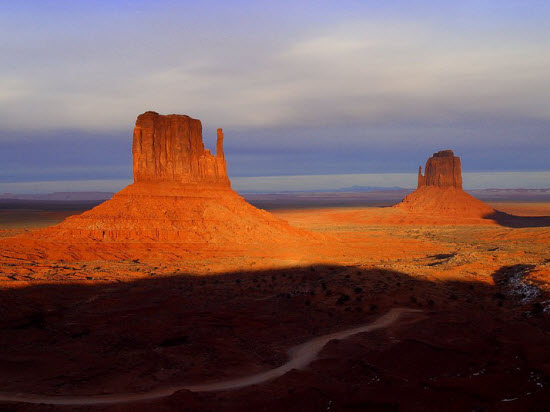 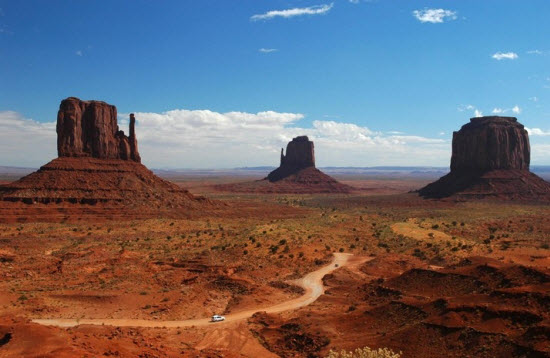 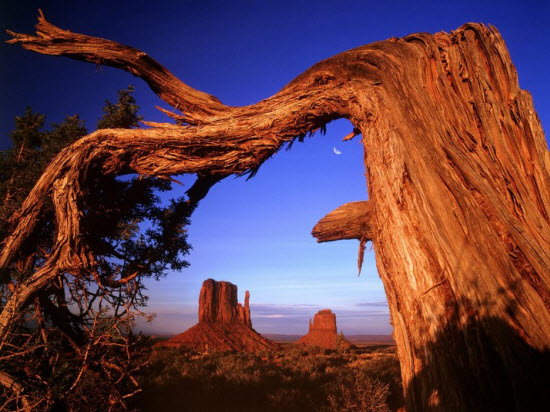 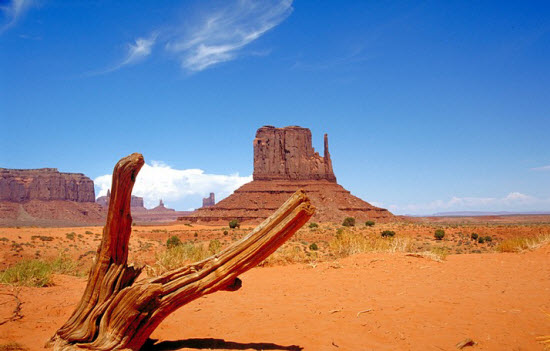 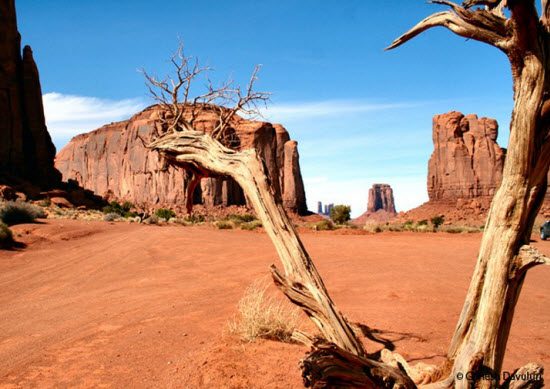 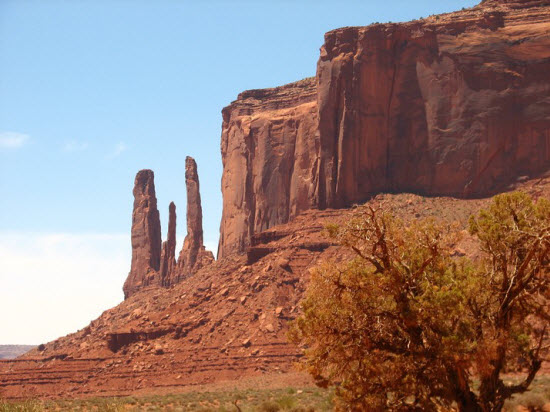 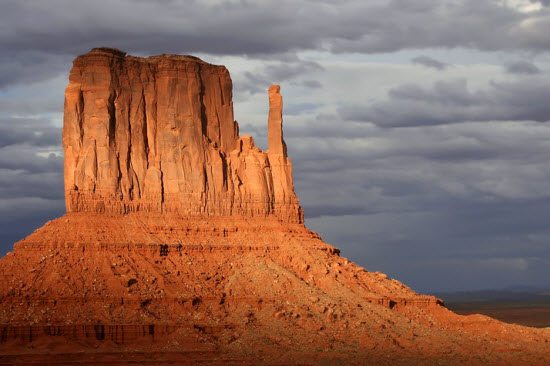 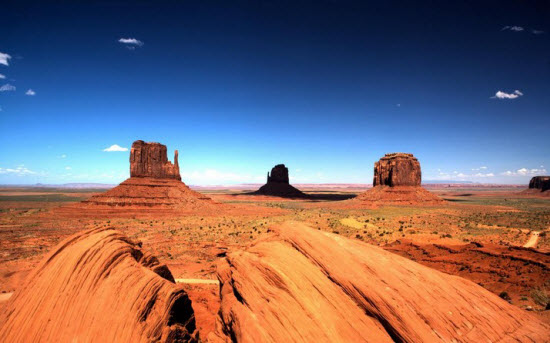 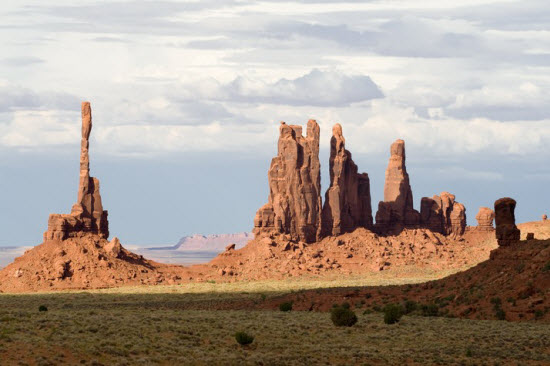